Click on titles or image for Large pictures and Details; (Signed prints Published between 1924 and 1969; alphabetical order)

Argument on the ballet

Anne-Marie by the Loire 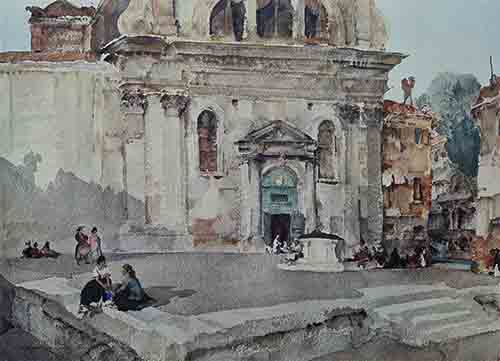 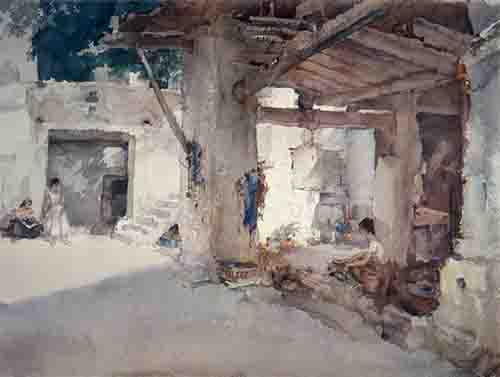 Dance of a Thousand Flounces 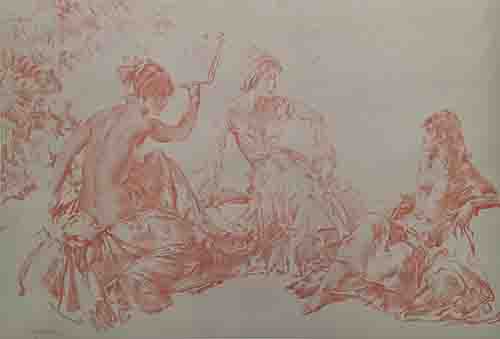 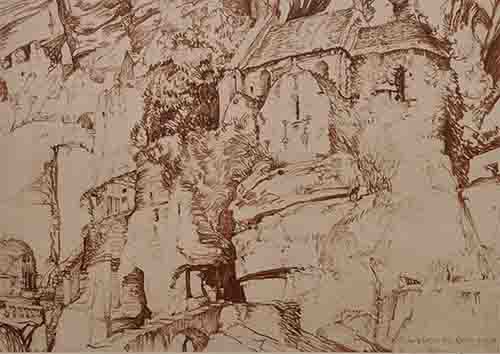 An Essay in Picturesque
Signed print

Eve, the girl with bobbed hair 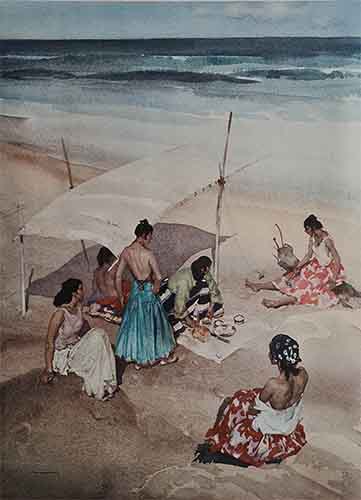 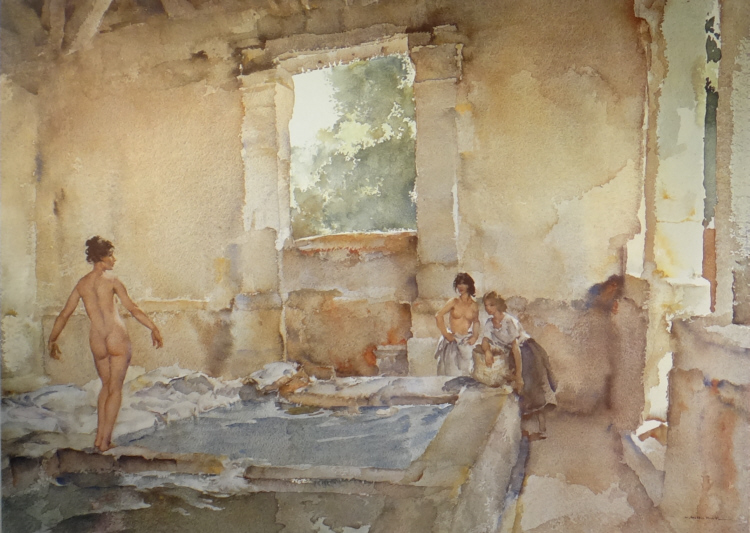 Mirror of the Ballet 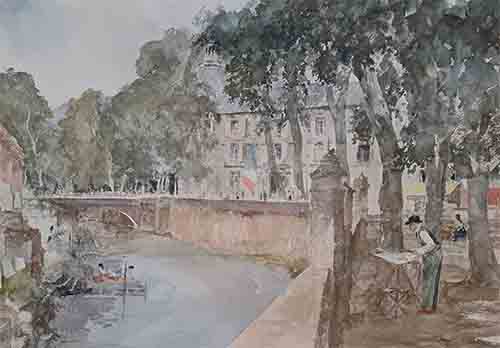 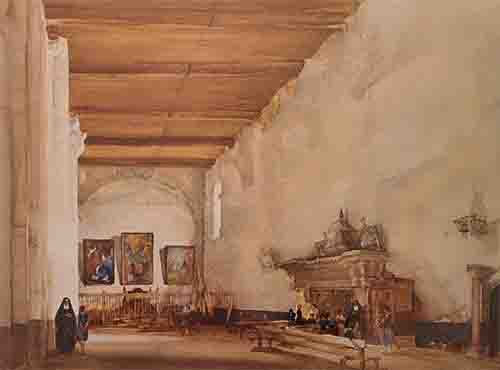 October morning on the Baise 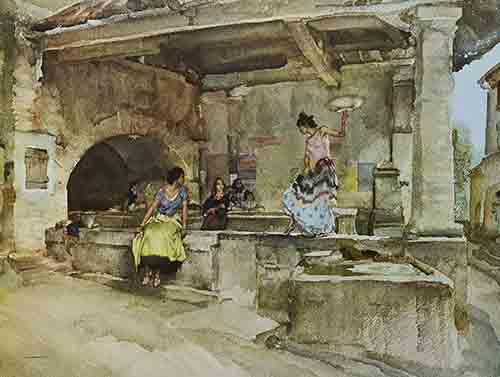 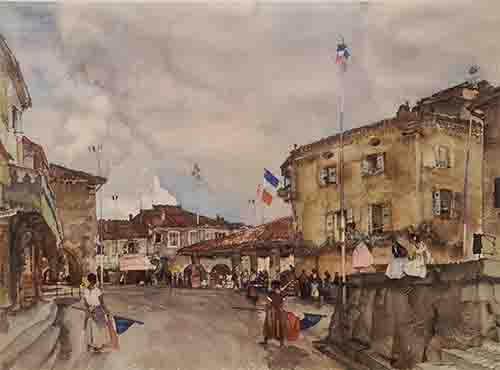 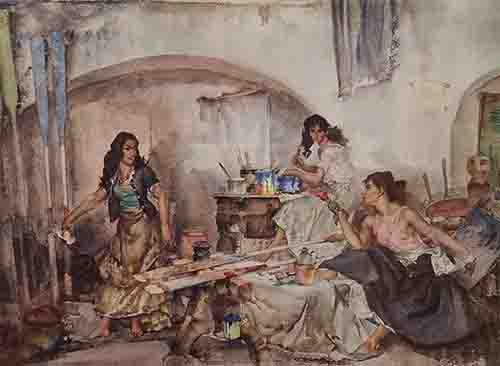 A Question of Colour

A Question of Atribution

Retreat from the Sun 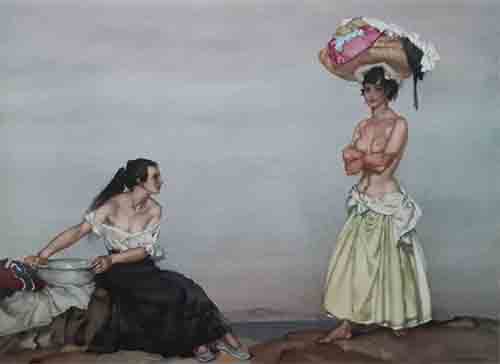 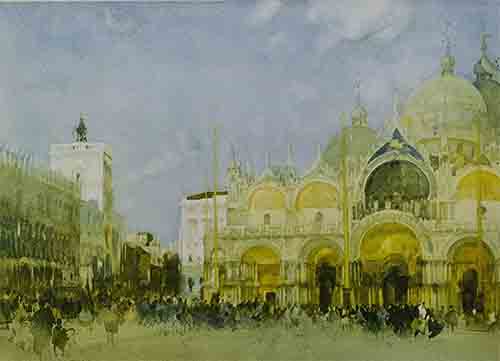 Under the Palace Terrace, Compiegne

Variations on a Theme 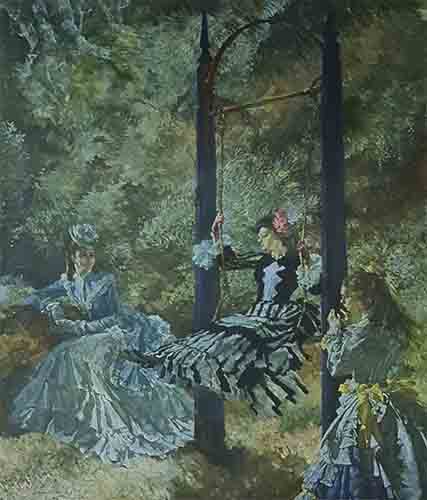 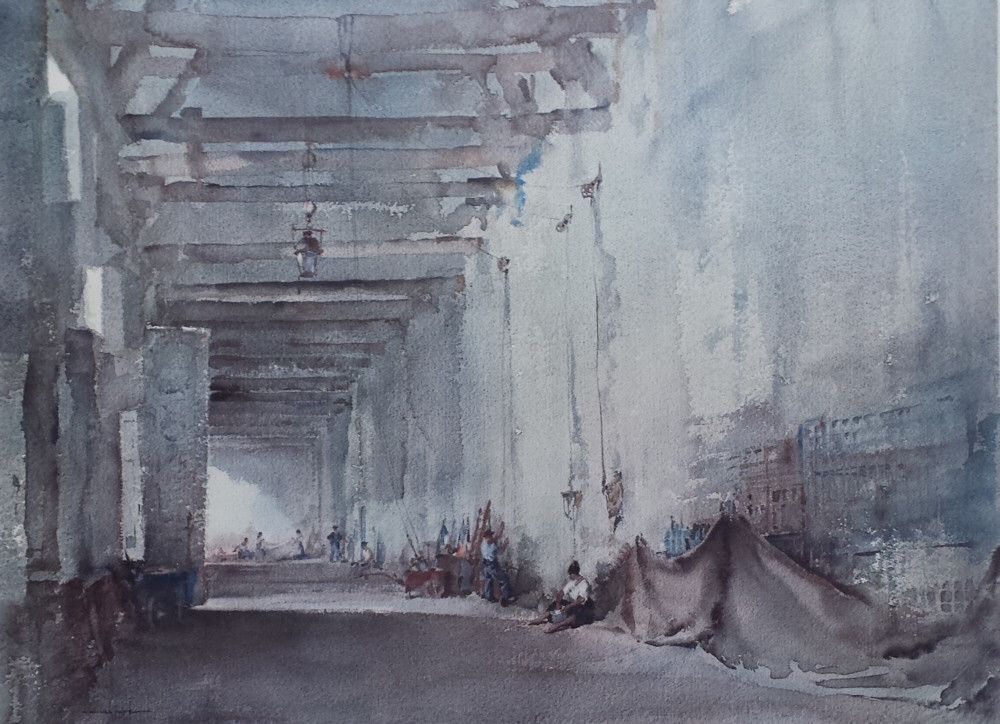 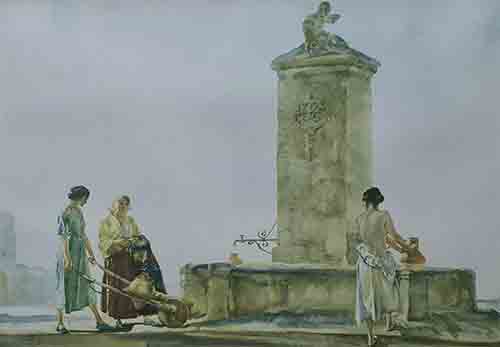 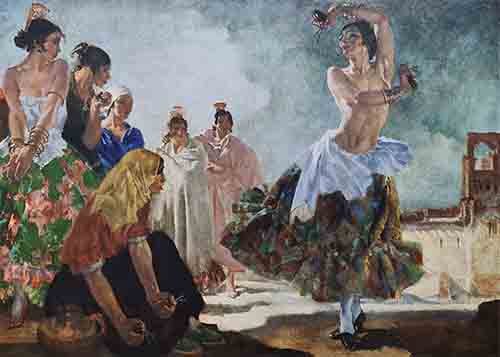 Russell Flint is one of the most celebrated British watercolourists of the 20th century. Known for his remarkable technical skill and precision.
President of the Royal Academy, and President of the Royal Watercolour Society for twenty years from 1936.
Knighted in 1947 for his services to art, and the Royal Academy held a solo exhibition in honour of his paintings.
Painting in several countries including France, Italy, Switzerland and Scotland, Russell Flint was captivated by the distinctive and unique character of these lands.
Today his work is exhibited in numerous institutions around the world including the Victoria and Albert Museum, the British Museum and the Art Institute of Chicago.

Over thirty years we have specialized in Russell Flint's paintings and are widely regarded as the world's leading authority
These signed prints were published between 1924 and 1969, each one personally signed by Russell Flint.
The printing process used was of the highest possible standard available at the time, and many limited editions were printed in Austria using a 'state of the art' process, collotype, developed by Max Jaffe.
Russell Flints work has always been highly regarded as amongst the finest watercolour paintings ever produced.
The earlier limited editions tended to be rather small runs of 325 copies, but as demand increased,
The classic Russell Flint pictures of Cecilia Green have perhaps been surpassed in today's market by rural countryside paintings throughout France.
by the 1960s most editions were 850 each one overseen and stamped by The Fine Art Trade Guild, whose blind stamp was taken as a guarantee of authenticity and highest possible quality.
Almost 60 years later many of the Russell Flint prints in these editions are lost, damaged or irretrievably faded,
which has made the few surviving prints that remain in good condition to be very sought after. A collector could sometimes wait years to find a particular Russell Flint print in good condition.

Eve with her net
Signed print

By the Ardeche
signed print


We have specialized in the watercolour paintings and prints by Russell Flint for over thirty years, and have on display over
500 edition Russell Flint prints, signed and unsigned; Also original watercolour paintings and red chalk drawings, for sale.
The limited edition prints, particularly the signed, limited edition prints (ie. pre 1969) were very sought after at the publication date,
and the entire edition could be sold out within several hours of release.
There is no 'second' edition, these are the original signed, limited editions that have over the years become highly collectable and
sought after works of art, some of which are over seventy years old.
Recognized worldwide as a fine watercolour master, Flint's work enjoys the prominence amongst a collection of the finest and most experienced painters of our time.

Some of his finest work is regarded as...